Dan Benjamin did a review of programming fonts and identified Inconsolata as his favourite of the ten he presented. I tried out Inconsolata after this recommendation but have gone back to Consolas. There were a few things that I didn’t like about Inconsolata: It feels a bit round, it has a weird lowercase ‘t’ that ends up looking bold when the other text isn’t, the ‘i’ looks a bit thin and using left curly quotes all the time looks a bit strange. I also thought the tilde wasn’t defined enough, particularly in a prompt. Being freely available and not having to jump through hoops is certainly a plus though.

A few weeks later Dan posted a follow up post about Anonymous Pro. I personally can’t see what the attraction to that one is. The larger type looks with a mix of upper and lowercase letter appears like two different fonts and ends up looking a total mess to me.

Around the same time as Dan’s second post news broke that Snow Leopard will ship with a new monospaced font called Menlo that will replace the use of Monaco as the default font in applications like Terminal and Xcode. Menlo is derived from DejaVu Sans Mono which is in turn derived from Bitstream Vera Sans Mono. Jon Shea from ExpanDrive posted a comparison of Menlo to Bitstream Vera Sans Mono that shows the changes that Apple have made. From this comparison they all look quite sensible. The Vera family has been licensed in a FOSS friendly manner and is included as a system font in many Linux distributions. I’ve also tried Vera Mono for programming in the past but again I still like the feel of Consolas more.

Below is a screen shot of each font ( Menlo screen shot supplied by eric s) in TextMate using my preferred theme, Railscasts. Note that my baseline was Consolas 13pt and I adjusted the others to approximately the same size. The code snippet used is the same as Dan used in his Anonymous Pro post. 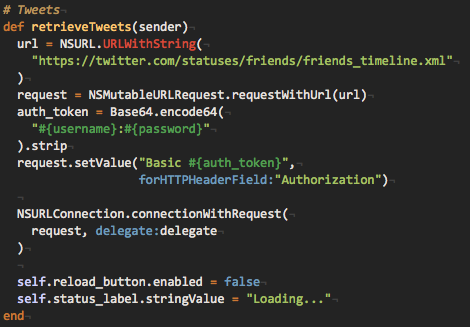 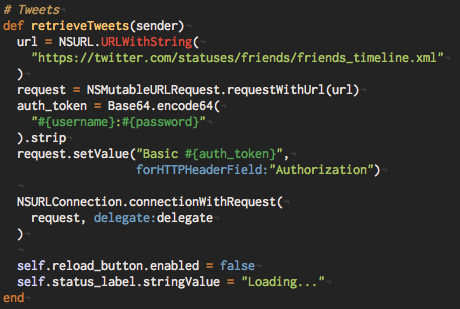 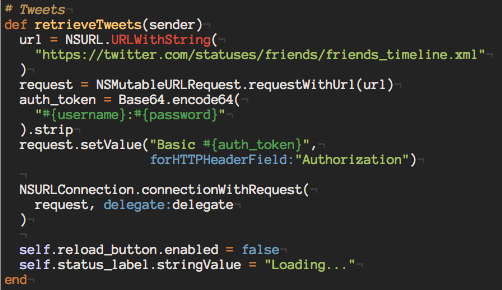 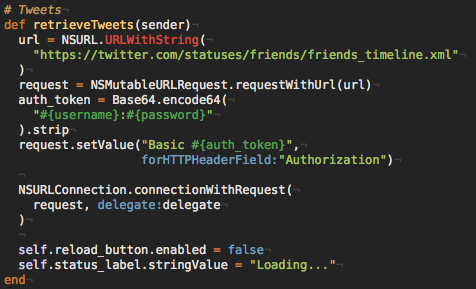 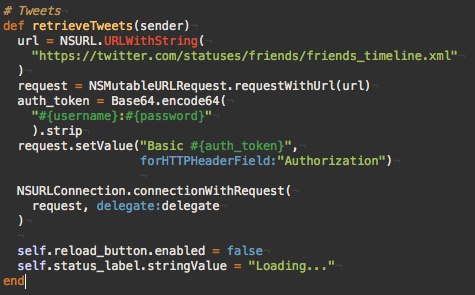